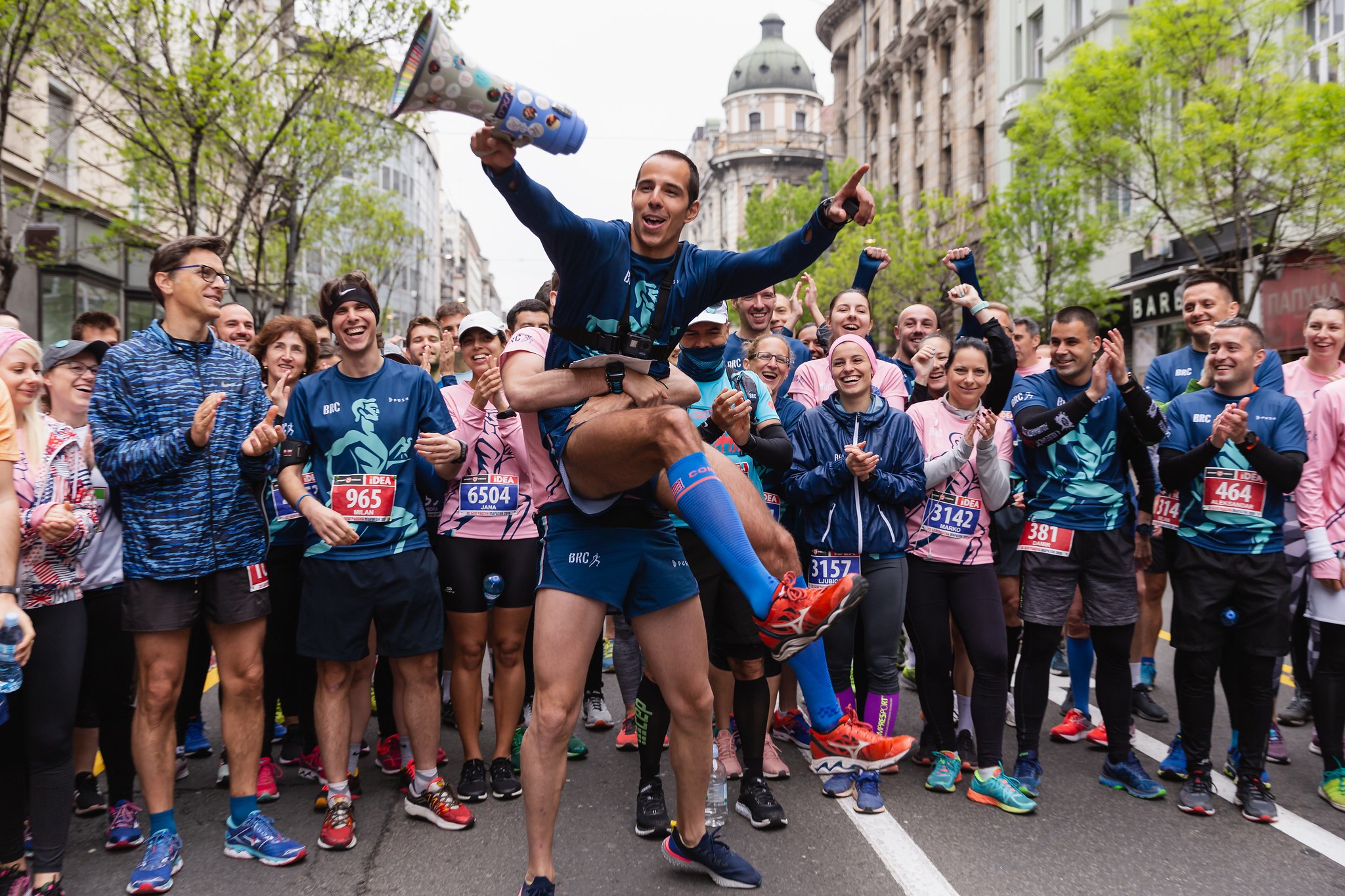 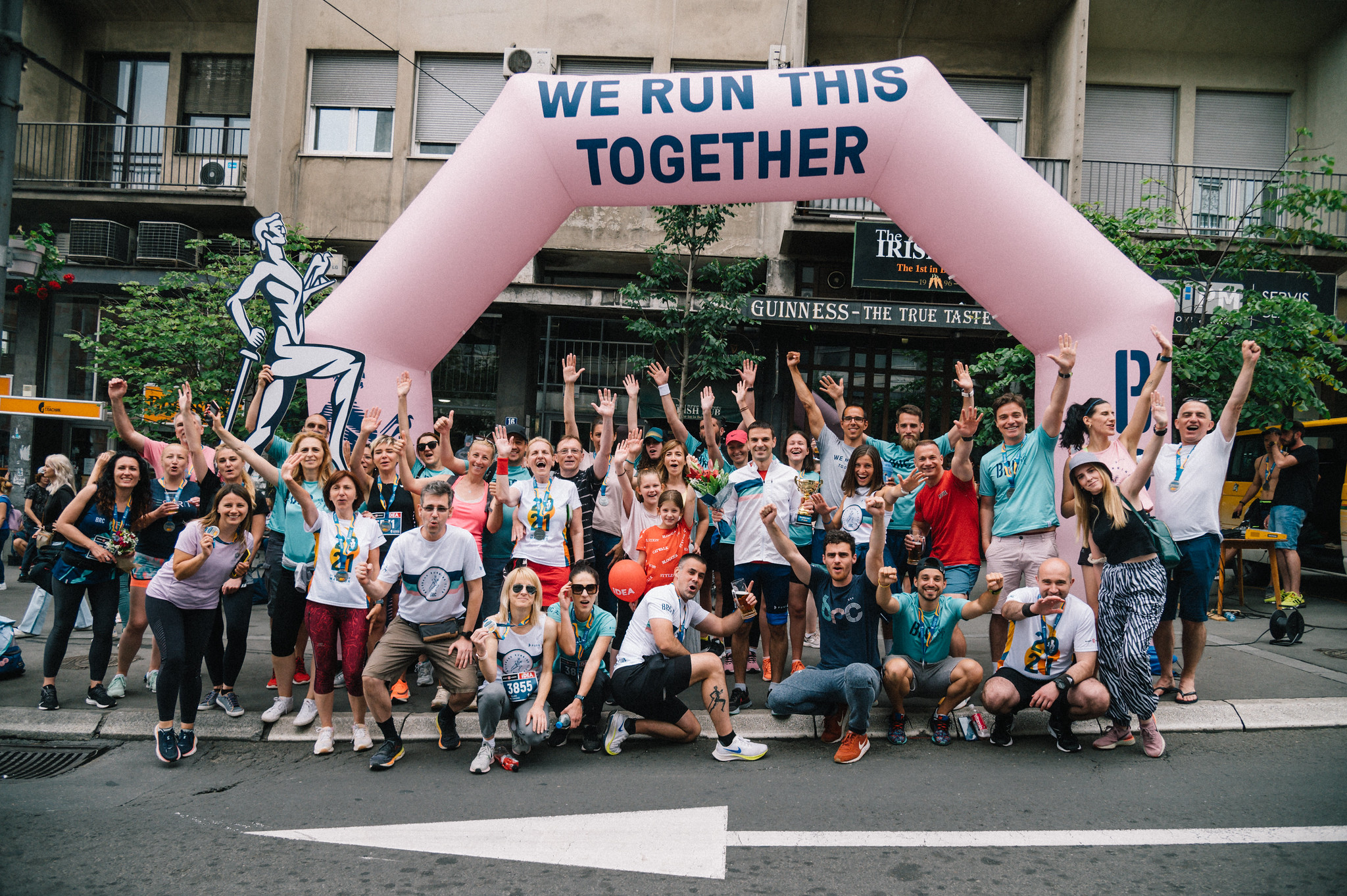 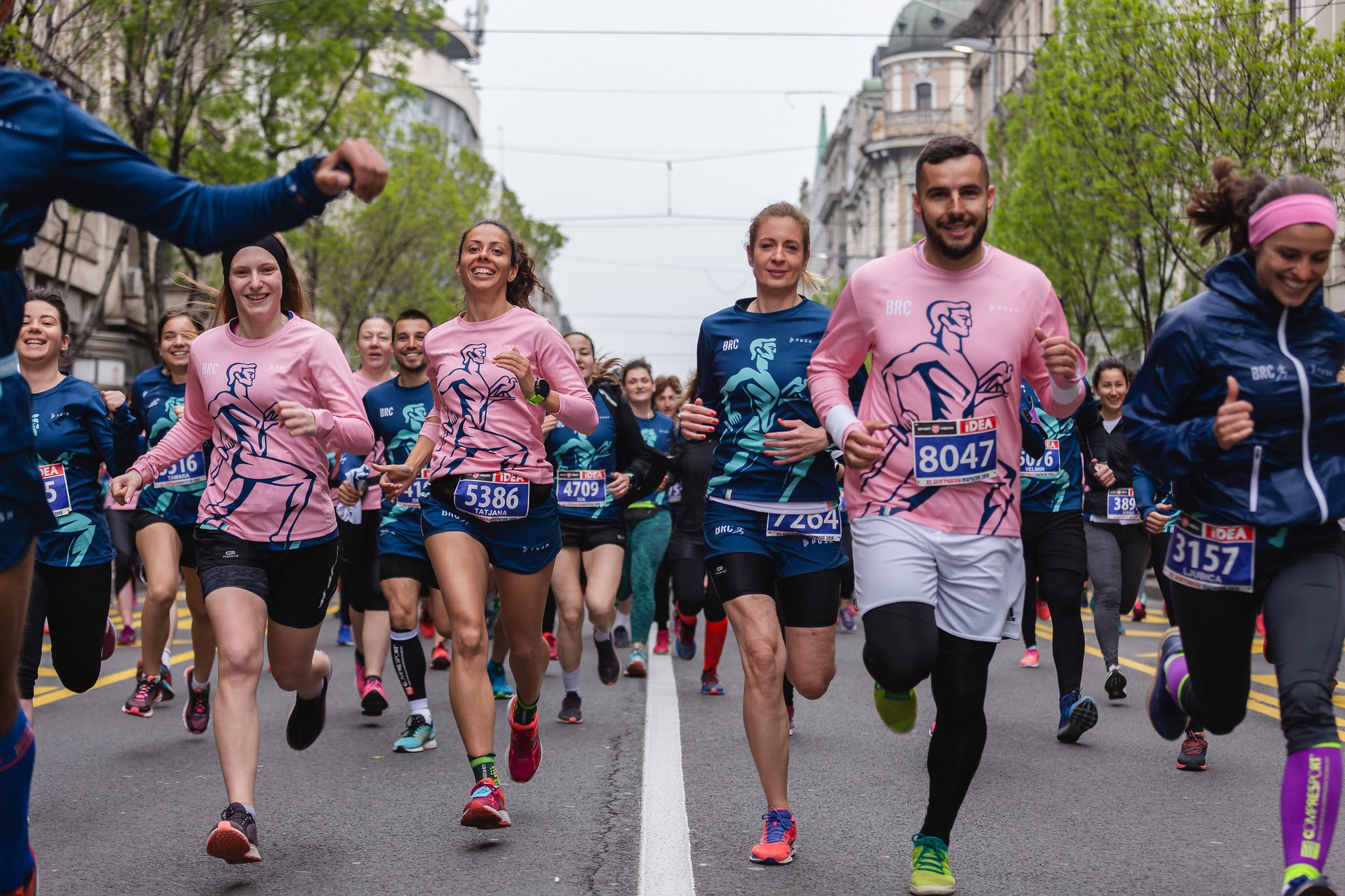 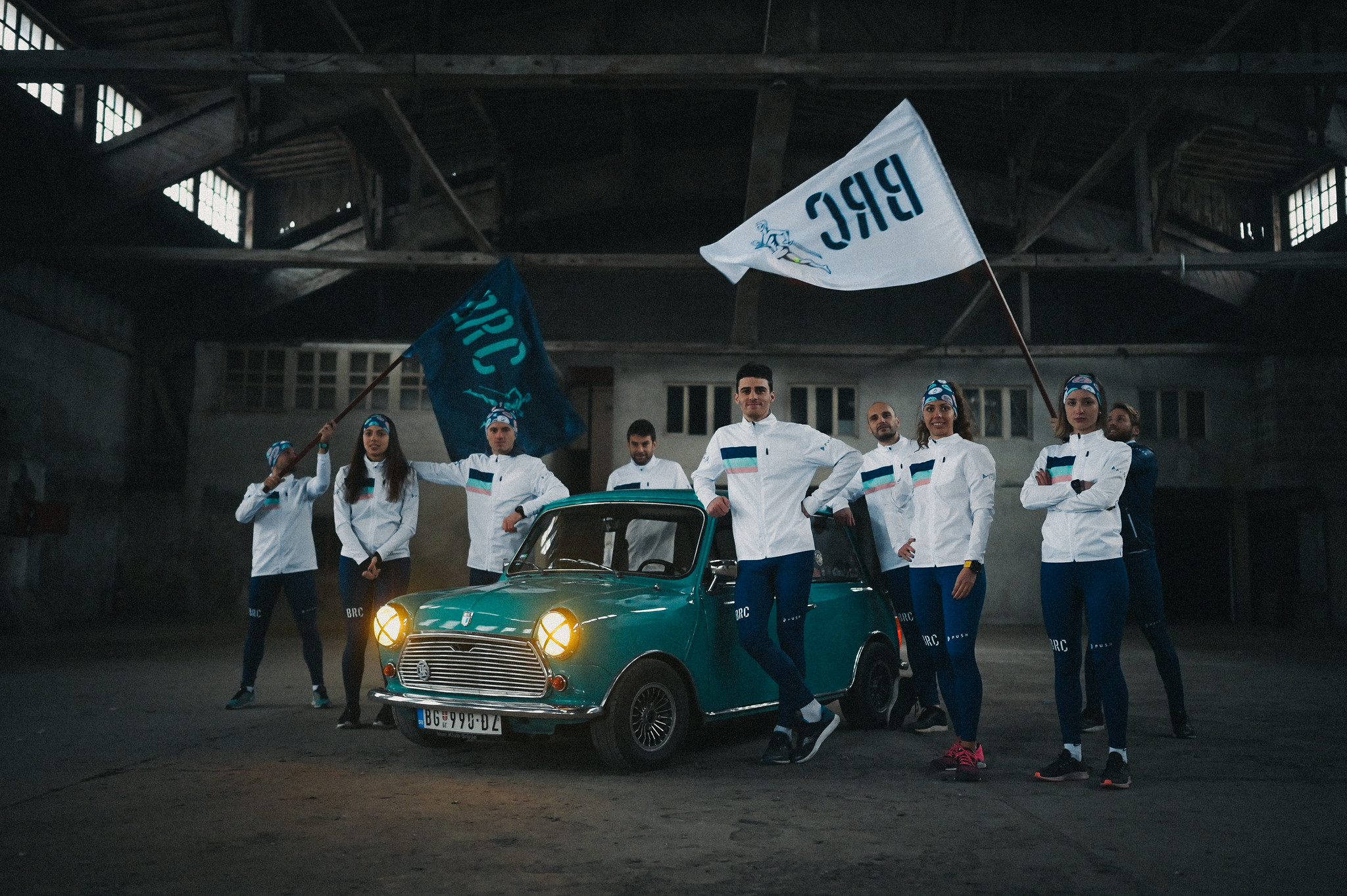 The history of the club begins in 2009, when we, as pioneers of recreational running, conducted the first organized open group runs in Belgrade. In 2011, we founded the first running club with which a new era of running in Serbia began, which today numbers dozens of similar groups and clubs in Belgrade and Serbia.

Over 10 years of the club’s existence, over 4,000 people have run with us. During that period of work, the club was part of the global campaigns conducted by Adidas and Nike.